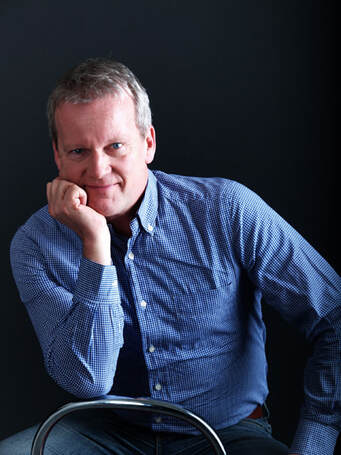 A great night was had with Pasi on 29 October. See this world class address, for free at: Shared Screen With Speaker View (Video) (292.6 MB) (note- video starts at 1:23 minutes in)
https://cloudstor.aarnet.edu.au/plus/s/GEHmGgMeCVaUlgY
Audio Only (27.8 MB)
https://cloudstor.aarnet.edu.au/plus/s/xy0MnpQR2F22IZx
​(note- audio starts at 2:16 minutes in)
The password for these recordings is 6s=BaQpBU+9i

​Pasi Sahlberg has worked as schoolteacher, teacher-educator, researcher, and policy advisor in Finland and has analysed education policies and advised education policymakers around the world. He has gained working knowledge in over 60 countries around the world as former senior education specialist at the World Bank in Washington, DC, lead education specialist at the European Training Foundation, director general of the Ministry of Education in Finland, and a visiting professor at Harvard University.
In Finland his career includes mathematics and science teacher and teacher educator at the University of Helsinki, Director of the Center for School Development at the Univeristy of Helsinki, Counsellor of Education at the Finnish National Board of Education, and Director General at the Finnish Ministry of Education and Culture. He is recipient of the 2012 Education Award in Finland, 2013 Grawemeyer Award in the U.S., the 2014 Robert Owen Award in Scotland, the 2016 Lego Prize in Denmark, and Rockefeller Foundation Bellagio Resident Fellowship in Italy in 2017. ​
He has published widely in academic journals, professional magazines and public media about educational issue and is a member of several academic journal's editorial boards. Pasi has served as an advisor to the Minister of Education of Sweden (through the Swedish School Commission), the Minister of Education in Malta, Minister of Education in Finland,  and is currently advisor to the First Minister of Scotland (through International Council of Education Advisors). Most recent books include Finnish Lessons: What can the world learn from educational change in Finland(2015), Hard Questions on Global Educational Change(2017), FinnishED Leadership: Four big, inexpensive ideas to transform education(2018), and Let the Children Play! Why more play helps schools and children thrive(with William Doyle, 2019). He is adjunct professor at the University of Oulu and the University of Helsinki. Pasi is Finnish citizen now living with his family in Sydney, Australia.